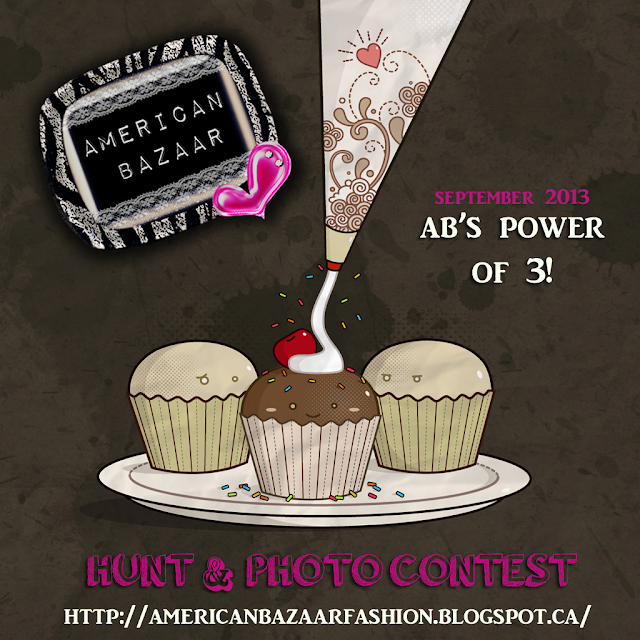 AMERICAN BAZAAR is turning 3 in September of 2013.

We are having a FREE HUNT on the AMERICAN BAZAAR and Belita sims with over 30 Designers that put out an item with a hint.

AMERICAN BAZAAR is also thrilled to announce its first photo contest in celebration for 3 years Birthday!

**To grab the hunt items you must be in the AB Fashion group, which is a free group to let you know all about AB.**

The General Information Card Has Been Sent Out in the AB Fashion Group! anything regarding the hunt will be in there!
Posted by Unknown at Thursday, August 08, 2013 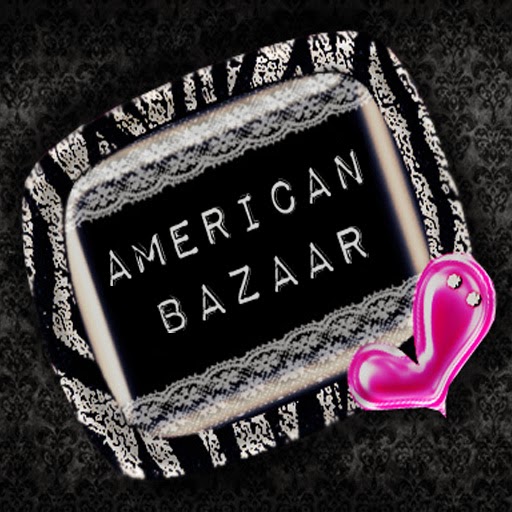